Posted by Matthew Vermillion 36sc on 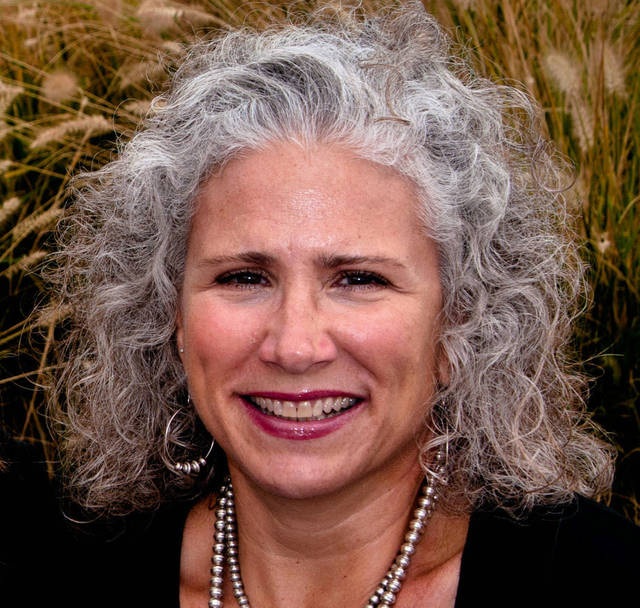 It's been a couple of years since we have heard from Jenni White, now mayor of Luther, OK. In 2014 we worked together and fought hard to defeat Common Core in Oklahoma public education. Jenni and her group, Restore Oklahoma Public Education  (ROPE) led the charge against Common Core, disseminating their research, coordinating calls to our legislators, addressing the media and organizing a day of activism bringing together 250+ people to attend the state capitol rally for the express reason of getting HB3399 passed. HB3399 was legislation to stop Common Core in Oklahoma. We were successful! We got the legislation passed! Common Core was defeated! Or was it?

Following the passage of HB3399, Jenni and her team took a lot of heat from many individuals and organizations trying to discredit their research and hard work. Jenni will talk to us about this journey to protect our children by stopping Common Core in Oklahoma. Where we are today? Is Common Core really gone from Oklahoma education or was it all smoke and mirrors to make us go away? Jenni will answer these questions and more THIS Thursday in her energetic and entertaining fashion.

So... What REALLY happened to Common Core?
During the 2014 legislative cycle, Common Core was repealed by the state.That same year, a process was begun to re-write Oklahoma's educational standards 'by Oklahomans for Oklahomans'. By the time the standards were finished and public commentary about them assembled by Restore Oklahoma Public Education (ROPE), an angry, uncivil education community had torn into the organization and those that supported their research. So loud was the din of the education community, legislators were virtually forced to sign on to standards that prominent, national voices claimed to be at best, warmed over Common Core.


Unsurprisingly, like other states steeped in Common Core (Kentucky for example) Oklahoma's test scores have yet to improve since the Common Core war and the institution of Oklahoma's "own" educational standards. Why are basic Common Core standards once so opposed by parents - especially Common Core math - now firmly embedded in our state schools? How has this happened? What causes something once publicly considered so caustic to have remained such a part of our educational landscape?


Jenni White former President of ROPE, now a homeschool teacher and mother to three homeschooled children, as well as a long-time writer for Heartland Institute's School Reform News, will provide some answers to these questions....
Bring a friend! You don't want to miss this!
WHEN
October 12, 2017 at 6:30pm - 9:30pm
WHERE
Spirit Life Church (Life Cafe)
5345 S Peoria Ave
Tulsa, OK 74105-6819
United States
Google map and directions