Happy February! Today our state legislators begin the 2018 legislative session - we have our hands full with the over 2000 bills filed.

One of the first issues on the table is the Step Up Oklahoma (aka Step ON Oklahoma or better yet, Bend Over Oklahoma) plan. Step Up has ten things they want addressed. They want to lower the super majority needed for the legislature to increase taxes from 75% to 60%. They want to create an Independent Budget Office to root out waste, fraud and abuse in government. They want to increase the amount of time a lawmaker can serve from 12 to 16 years. They want to make the Governor in Oklahoma more powerful and have the Lt. Governor and Governor run on the same ticket. They also want to create a Budget stabilization Fund which would protect against budget downturns like Oklahoma government has seen the last couple of years.

Second, why do we need to establish another state agency to root out fraud and waste when we have a constitutional office now? Step Up's idea of the Independent Budget Office controlled by the Governor deliberately circumvents the office of Oklahoma State Auditor & Inspector, who is elected by the people. A better solution would be to dramatically increase the scope and power of the Auditor's office instead of adding another state agency that reports to the Governor.

Third, Step Up seems more intent on raising revenue than right sizing government. They want to increase gross production tax, income tax, cigarette tax, and gasoline tax. These are the same revenue proposals Governor Fallin has failed to get passed, but Step Up has repackaged them with community and business leader's support. (Credit: Steve Fair: Fair and Biased)

Our state legislators need to hear from US! No new taxes need to be raised until we find out exactly where and how our money is being spent. Are there duplication of services or even misuse of capital through the convoluted purchasing process used by agencies. Contact your state representative and senator - let them know you support accountability and transparency NOT more taxes. Oklahomans are Taxed Enough Already!

With the 2018 elections under way, we have 5 months to vet the candidates and issues we will be voting for June 26. Tulsa 9.12 is working to bring as many candidates as possible to allow for you to make informed decisions and get the questions that are important to you answered.

Tulsa 9.12 is working with Tulsa Area Republican Assembly and Tulsa Republican Men's Club to bring the Republican Gubernatorial Candidates to Tulsa for a debate Tuesday, February 13, at Brookside Baptist Church.

RSVP for priority seating. ** There is NO charge for this event. RSVP here 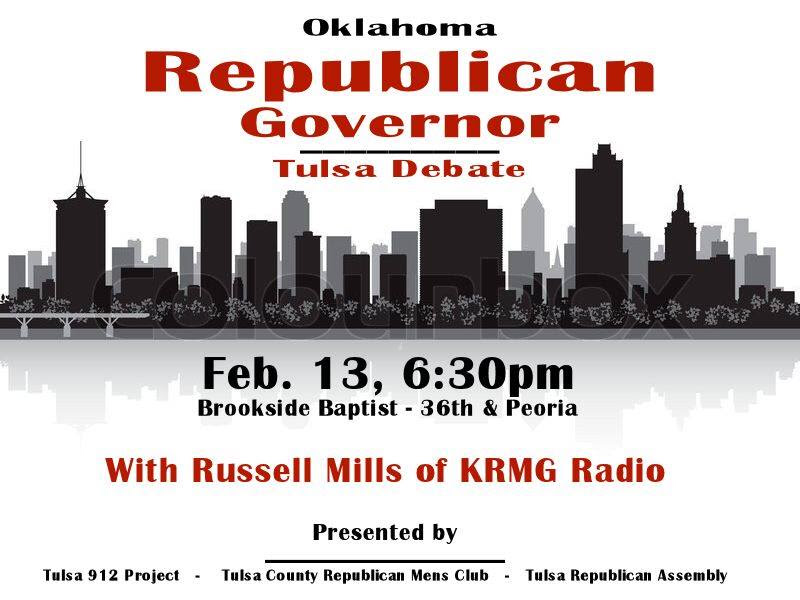 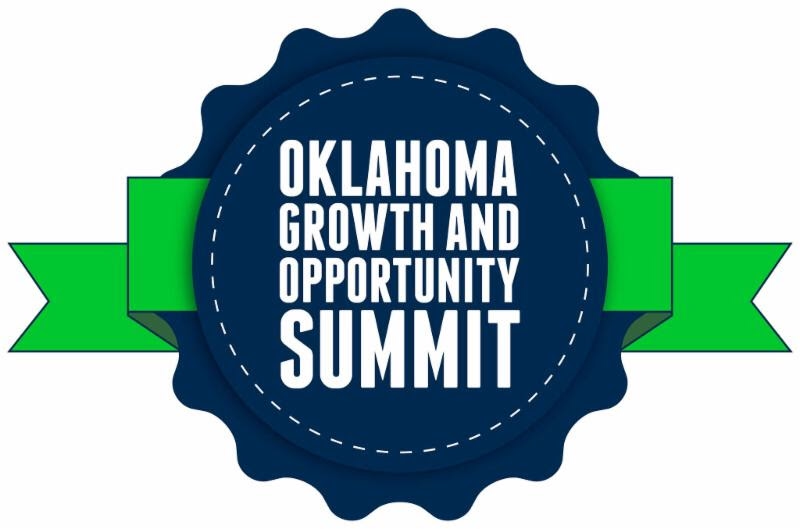 Grassroots Oklahomans don't want to miss this exciting opportunity to hear from experts across the state on how our budget process works. What are the pitfalls and obstacles in creating a budget for the many agencies and departments within Oklahoma? Do tax credits benefit Oklahoma citizens? What influence does the Oklahoma state constitution have on our budget process?

The Oklahoma Growth and Opportunity Summit focuses on the facts behind Oklahoma's state budget, and sharing knowledge to arm citizens with a better understanding of the budget process. Once again, OCPA (Oklahoma Council of Public Affairs), AFP-OK (Americans for Prosperity - Oklahoma) and Tulsa 9.12 Project, join forces to deliver a day long educational opportunity to explain the state budget, how departments and agencies are funded, tax credits and our state constitution.

Speakers will include former legislators, authorities from each of the host organizations and others. Topics will include Understanding the School Budgeting Formula, Healthcare Cost Avoidance: Medicaid Expansion, wind credits, Gross Production tax and the Oklahoma State Constitution, to name a few. Speakers and topics will be updated as confirmed. 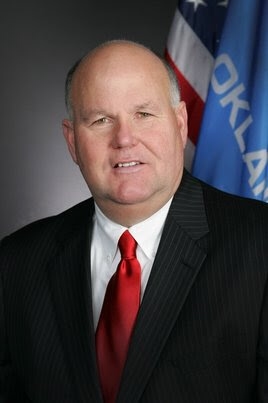 Gary was born at Fort Sill August 27, 1954, the fifth of seven children to M SGT James J. & Clara Jones. Gary started school at Jefferson Elementary in Lawton, but like most military families moved, and also attended school in Coleman, Texas, and Hanau, Germany. He returned to Lawton, attending Eisenhower Jr. High and graduating from Eisenhower High School in 1972.

In 1977, Jones returned to Lawton, attending night classes at Cameron and earning a Bachelor of Science in Business Administration with a minor in accounting in 1978. Jones worked for Southwestern Bell for 10 years before starting a telecommunications company he owned and operated for 16 years. He was elected Comanche County Western District Commissioner in August 1994 and served 4 years.

In 1999, Jones returned to Cameron to finish the requirements needed to sit for the CPA exam, becoming a Certified Public Accountant in May 2000. He is also a Certified Fraud Examiner. Gary has spent much of his adult life seeking to expand government accountability and to improve the delivery of government services.

Gary was elected Oklahoma Republican Party Chairman in 2003 and is distinguished as the longest serving Chairman and Executive Director in the history of the state party. He resigned his position in 2010 to make a third attempt at being elected State Auditor & Inspector. He was re-elected in 2014. With Gary leading the auditor's office they have increased the quantity of audits it conducts without sacrificing the quality of the work product and have doubled the number of CPA's on staff.

Gary and his wife, the former Mary Jane Horton, have been married 40 years and live on their farm southwest of Cache where they raised two children, and built their cow-calf operation of over 30 years. After a 36-year teaching career, Mary Jane retired in May 2011.

Their daughter, Kelly Gilland is a pre-K teacher at Chattanooga Elementary School. Son, Chris, manages the family farm and is a former member of the United States Marine Corps. The Joneses have three wonderful grandchildren. 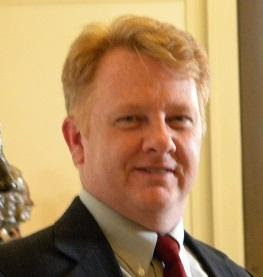 Chris Powell joined the Libertarian Party in 2000 and has served as state chair as well as being the OKLP's most successful candidate, receiving over 89,000 votes for Oklahoma County Clerk in 2016(beating LP presidential candidate Gary Johnson's statewide total of 83,841).

Powell has successfully promoted legislation that expanded public access to vital records and helped lead to the creation of an online index available to the public, was a plaintiff in challenging Oklahoma election law in Beaver v. Clingman that was heard by the U.S. Supreme Court, and has had multiple opinion pieces published in the Daily Oklahoman and at LewRockwell.com.

Powell, active in the OKLP since 2000 including a term as chairman, contrasts his greater depth of political experience as compared to the other Libertarian candidates for the state's highest office. In regard to those seeking the Republican and Democrat nominations, Powell said, "My life is far more representative of the vast majority of Oklahomans than that of the members of the political establishment in those other two parties. I understand the daily problems of regular people in ways those politicians never can."

Powell said he intends to focus on empowering local school boards and teachers, elimination of special interest tax credits, state agency consolidation, criminal justice reform, and working to reduce divisions in the Legislature, all of which will he says will help address ongoing state budget problems.

"Each vote I get on Nov. 6, 2018 will be a clear message to every elected state official to put aside partisan differences and enact real solutions for our state," said Powell. Credit: MiamiOK.com

Powell lives in Bethany with his wife and three children.

Tulsa 9.12 Project is a conservative grassroots organization whose focus is educating, empowering and activating concerned citizens; in pursuit of limited government, free markets and a strong belief in individual liberty, natural rights and personal responsibility.