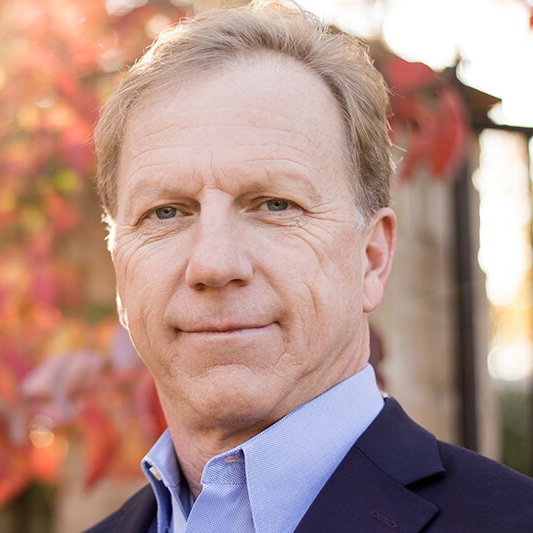 Kevin Hern has been involved with the McDonald's franchise system for 30 years. His career started as a manager trainee and progressed through every management position until achieving his goal as a franchisee in 1997. Mr. Hern currently owns 10 McDonald's restaurants that employs over 400 people in the Tulsa, Oklahoma area.

Mr. Hern has served in various regional and national leadership positions within the McDonald's system. Mr. Hern served 5 years as the CFO for the 3000+ U.S. franchisees that own over 14,000 restaurants and the previous 8 years as the chairman of the Franchisee Relationship Group.

Kevin and his wife have three children and recently became grandparents for the first time. The Herns are members of The Church at Battle Creek in Broken Arrow.

Dominique DaMon Block, Sr. was born on September 23, 1980 in Oklahoma City, Oklahoma. He grew up on the eastside of Oklahoma City and graduated from the biomedical sciences and engineering program at Northeast High School in 1998. That summer, Dominique attended Langston University on a music scholarship the first year and became a president's scholar receiving an academic scholarship for the remaining three years, graduating with his bachelor of business administration in organization management in 2002. While working for the Oklahoma County Juvenile Bureau, he continued his academic achievement by enrolling at the University of Central Oklahoma and majoring in criminal justice management and administration, receiving his master's of arts in 2006. Dominique then attended Oklahoma State University, receiving his associate of science in public service in 2007.

During this time, Dominique was working for St. Anthony Hospital as a security supervisor. He later left to teach criminal justice before becoming an officer with the Oklahoma County Sheriff's Office in 2009. In 2013 while serving as his grandmother's caregiver, Dominique decided to quit his job and start his own business. That year he created the Office of Multinational Security and Investigations, Inc. and has served as its board chair and chief executive officer and has worked numerous cases from due diligence to intellectual property. In 2016, due to possible conflicts of interests, Dominique has temporary stepped down from his position at his company to run for the Republican nomination of lieutenant governor of Oklahoma in 2018. Dominique is currently a candidate for his Ph.D. in forensic psychology at Walden University.

Dominique is a member of Kappa Alpha Psi Fraternity, Inc., National Eagle Scout Association, The American Investigative Society of Cod Cases, The International Association for Counterterrorism and Security Professionals, and the Society for Police and Criminal Psychology and currently attends Temple B'Nai Israel.