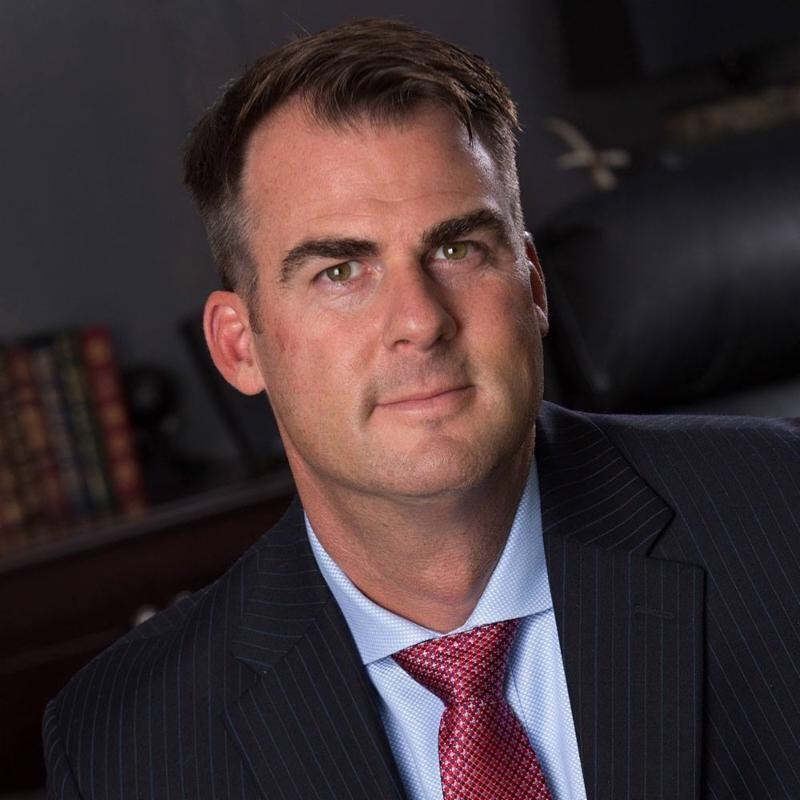 Kevin Stitt, a lifelong Oklahoman, was raised in Norman where he attended Norman High School. He received an accounting degree from Oklahoma State University in 1996. After graduation he quickly became a top producer in the mortgage loan industry. He started Gateway Mortgage Group in 2000 "with only $1,000 and a computer." Today, Gateway employs over 1,100 people, has 145 offices nationwide, and is licensed in 40 states, serving 100,000 customers.

As Kevin travels the country creating jobs, recruiting talent, and developing channels of opportunity, he sees first-hand the momentum other states generate and wants that for Oklahoma.

Kevin and Sarah, his wife of 19 years, are raising their six children in Tulsa. He is a driven conservative leader with a strong faith and traditional American values. 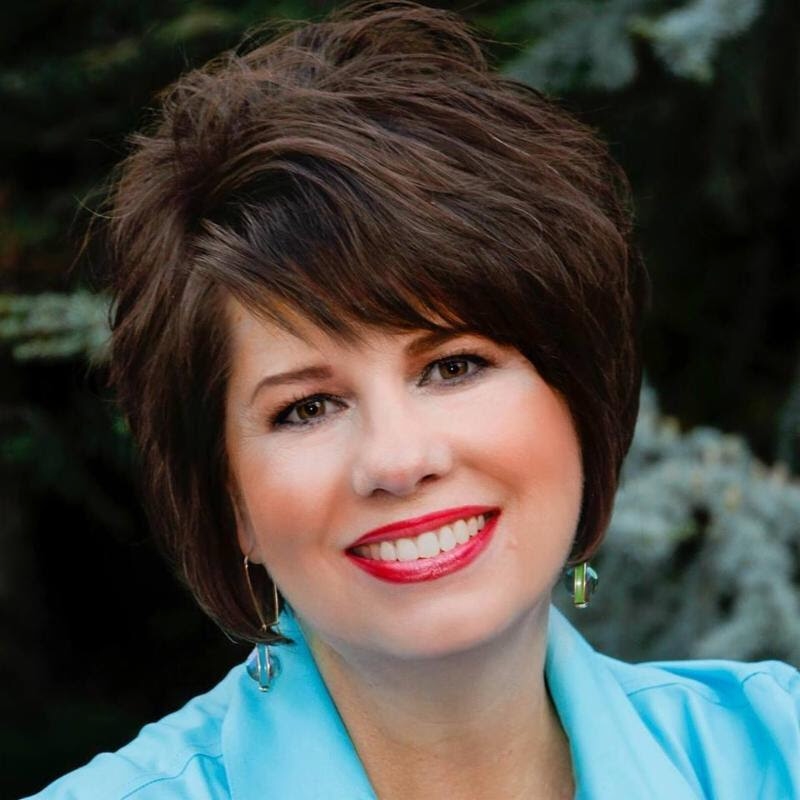 Cathy Costello obtained her Bachelor of Arts degree from the University of Kansas. She is a classically trained vocalist, performing for veterans, civic events, churches and more. Cathy met "The Right Fellow," Mark Costello, a 4th generation Oklahoman at church. Married for nearly 34 years, Cathy and Mark raised their five children in Edmond, OK.

An entrepreneur in her own right, Cathy started her first business as a means to fund her college education. She learned at an early age that work affords its' own reward. Cathy has also worked in education in both Texas and Oklahoma.

Partners in business and in life, Cathy and Mark worked hand-in-hand to develop and launch eight businesses in six industries around the world, and she continues with the family businesses in Mark's absence.

As a job creator who has encountered the same concerns and challenges as the workforce, Cathy has had a unique exposure to the Department of Labor through the service of her late husband, Mark Costello who served as the State Labor Commissioner from 2011-2015.

The greatest challenge the Costello's faced however, was the devastating mental illness that befell their second oldest child. Their son, who has suffered with diagnosed schizophrenia with psychosis for 10 years, took his father's life during a paranoid, delusional psychotic break on August 23, 2015. Mark died in Cathy's arms.

Cathy went to work for Oklahomans just ten weeks after her husband's death testifying before the senate for the Labor Commissioner Mark Costello AOT act. She is a national speaker on mental health issues and has been instrumental in passing state and federal legislation to improve how we address mental health needs in our communities, health care approaches and the work place.

Job creation and workplace safety will remain the top priorities when Cathy is elected Oklahoma Labor Commissioner, but she has learned first-hand that mental illness and substance abuse can no longer be ignored by the Department of Labor. It affects 1 in 4 Oklahomans, making it the leading cause of work performance loss, the second leading cause of absenteeism, and accounts for 30% of disability claims. Cathy Costello is uniquely qualified to tackle these difficult issues which face the Oklahoma workforce.