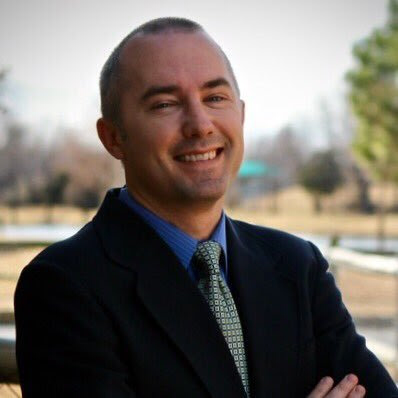 Andy Coleman, candidate for Congress to replace Jim Bridenstine, a U. S. Air Force Academy graduate, has served overseas in the Air Force. He spent that last several years at Voice of the Martyrs working in countries where the Church is persecuted.

Before joining VOM, Coleman served in many different capacities. He graduated from the U.S. Air Force Academy, where he double majored in foreign area studies and political science. Upon graduation, Coleman served as a military intelligence officer and focused on threat trends throughout North Africa, the Middle East, Central Asia and Europe. He deployed to Baghdad, Iraq, with the U.S. Army during the surge of 2007 and 2008.

Apart from his military service, Coleman attended The University of Kansas School of Law. As a law student, he served as an editor on the Law Review, and as a leader of the school's Christian Legal Society and Federalist Society chapters. He also became a Blackstone Fellow with the Alliance Defense Fund. Coleman briefly entered private legal practice with a large, international law firm, but soon felt himself called into full-time ministry with VOM.

Andy has been married to his wife, Liz for 14 years and have three children.

To find out more: AndyColeman.org 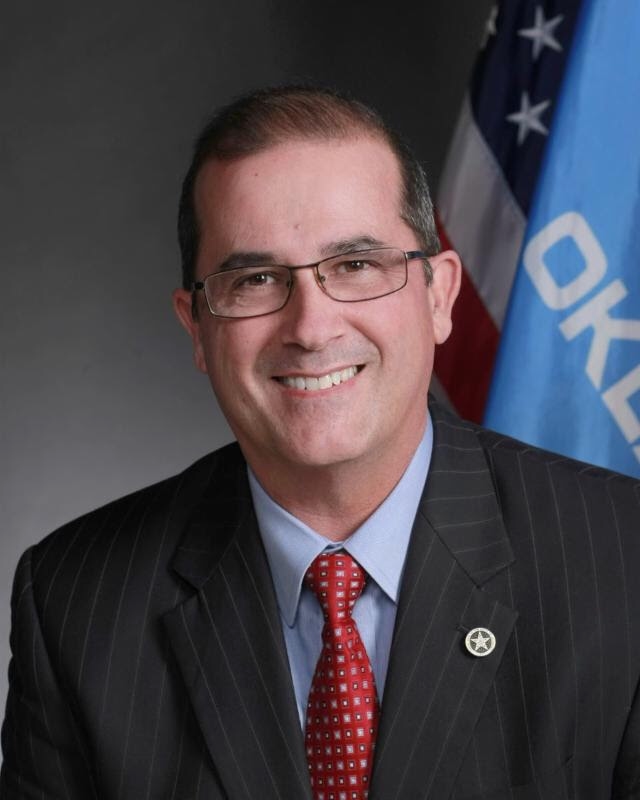 Freshman Representative Tom Gann, (District 8 - representing parts of Mayes, Rogers and Wagoner Counties), has hit the ground running and proven himself to be a strong voice for his constituents and the citizens of Oklahoma. One of the 23 state representatives that stood strong in opposition to the unconstitutional taxes pushed by our governor and leadership during the first special session; his strong belief in lower taxes, small government and the free market as well as his defense to protects the rights of all Oklahomans, make him a strong advocate for all Oklahoman citizens - a true champion of the people.

Following the failed budget of the 2017 regular session which ultimately exposed the mismanagement and misappropriation of funding within the OK Health Department, Gann was chosen to sit on the House Special Investigative Committee to explore the misuse and abuse of funds within the Health Department and now, the Department of Tourism.

State Representative Josh Cockroft chairs the committee of 14 other lawmakers aimed at discovering how more than $30 million at the agency were misappropriated over a period of six years without anyone with oversight of the department catching the irregularities.

According to Cockroft, "In what appears to be the ultimate government shell game, it was reported the money was moved from accounts that contain federal money that are not necessarily under the purview of the Office of Management and Enterprise Services or anyone else it would seem. The money was moved into accounts, which the state does monitor, to make it appear the agency had balanced budgets."

The Special Investigative Committee meetings are open to the public and can be watched online. Rep. Gann will offer us an inside perspective of what is happening and what we can expect in the upcoming days. You don't want to miss this meeting!!