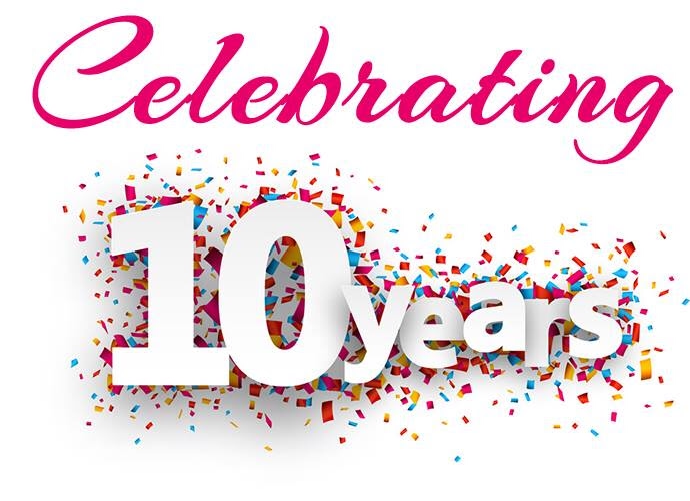 Tulsa 9.12 is Celebrating 10 Years
with a Little Reflection and a Whole Lot of Thanks!! 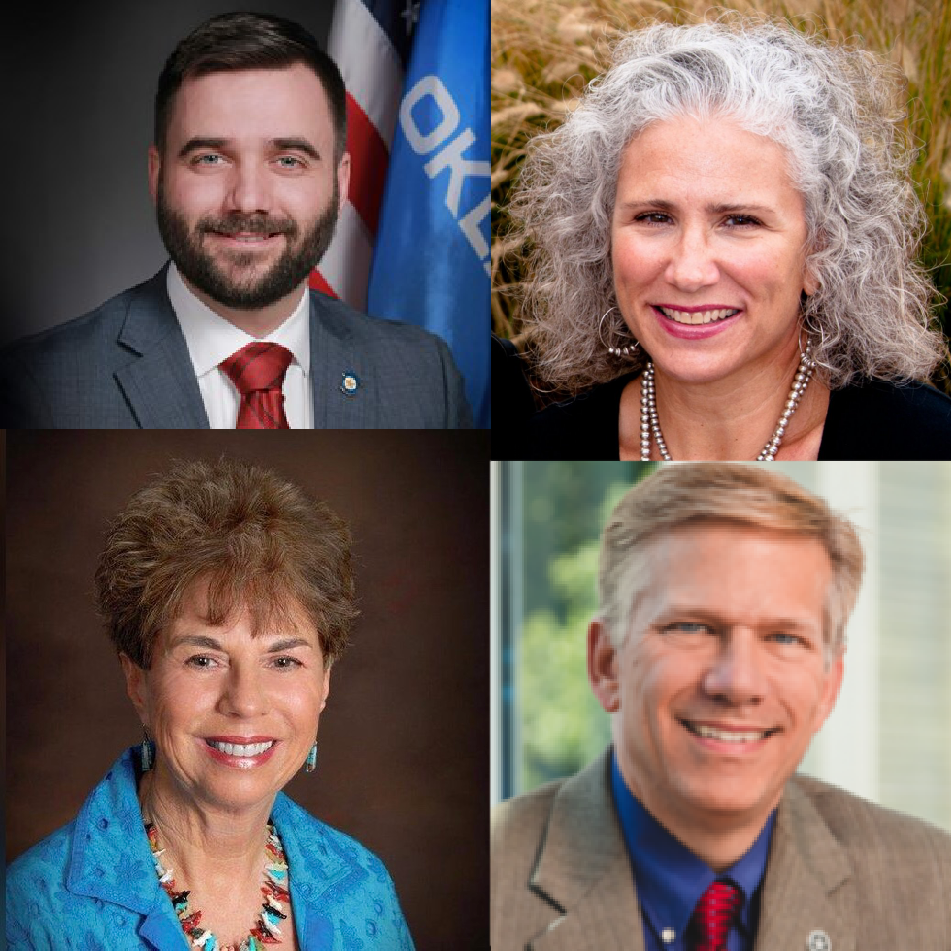 This year marks a huge milestone for Tulsa 9.12 Project. We’re celebrating our 10th anniversary. Our success is a testament to our amazing members, speakers and incredible team. We want to express a special thank you to all those who have supported us and believed in us over the years.

We also wanted to take a moment to reflect on the lessons we’ve learned, the projects in which we’ve taken particular pride, and our plans for the future.

We thought it would be fun to invite a few of the people that have been instrumental in the success of Tulsa 9.12 Project. They are people you will recognize for their hard work and courageous efforts in fighting for the conservative principles and values we hold dear.

Sally Bell - Former Chair for Tulsa County Republican Party, has been a long-time friend of the conservative movement. Many will remember Sally and Bob Bell from when they had Tulsa's favorite family place to go - Bell's Amusement Park. Sally opened up many opportunities for grassroots conservatives to get involved with the Republican Party and embraced Tulsa 9.12 Project when others wouldn't.

Jenni White - Current Mayor of Luther, Oklahoma, leader in the fight against Common Core, long-time conservative activist. We first became acquainted with Jenni during her involvement with OKC 912 - her knowledge of education and curriculum and her willingness to teach others brought about the push back on Common Core in the state of Oklahoma, the likes of which are still talked about today.

State Senator Nathan Dahm - Nathan has been around since the inception of Tulsa 9.12 Project. When we first got to know Nathan he was challenging then Oklahoma Congressman John Sullivan for his congressional seat. He then ran for state senate in 2012, was elected and has held that seat for the past seven years. He is a staunch defender of our Constitution, has led the fight against abortion as well as fought to defend and secure our 2nd Amendment Rights. He just filed a bill last week to defend Oklahoma citizens against "Red Flag" gun laws.

Former State Representative Chuck Strohm - long time friend of conservatives and former state representative (elected in 2014). Chuck made education and budget top priorities while in office. He stood in defense of our 2nd Amendment rights, believes in local control and believes that government, like citizens must live within their means. He stood strong against the tax increases the legislature continued to push during 2017 and 2018 regular sessions which ultimately resulted in him being targeted by legislators within the Republican Party for defeat in the 2018 elections.

It's a ROCK STAR line-up of some of Oklahoma's staunchest conservative activists. Let's reminisce, talk about days gone by and then let's talk about what lies ahead.

Join us for refreshments, great company and lively conversation!!

This is one meeting you DON'T want to miss!!

Join us THIS Thursday! Hope to see you there!

ALL are welcome! BRING A FRIEND!