Last week was a busy week for us. On Monday, our state representatives voted on the Step Up plan - one of the largest tax increases in Oklahoma's history. After much discussion and debate the House cast it's votes and was defeated, 63 yea - 35 nay. Being a tax revenue bill required a Super majority vote, 76 yes votes were required to pass.

Thank you! Thank you! Thank you! for your calls and emails to your representatives, asking them to vote against this egregious bill, which would have further burdened Oklahoma taxpayers. Your hard work and diligence were instrumental in defeating this plan. Pat yourself on the back - you deserve it!!

On Tuesday, Tulsa 9.12, partnering with TARA (Tulsa Area Republican Assembly) and TCMRC (Tulsa County Republican Men's Club), to bring the Oklahoma Republican Governor Debate in Tulsa. It was a great evening! Four of the six candidates attended and the audience was 400+. Russell Mills with KRMG, moderated the event. If you missed the debate, we videoed the event for you to watch at your convenience. We are currently working together to host a debate for the Republican Congressional candidates later this spring.

Tulsa 9.12 Breakfast Club THIS Friday! We continue our "Meet the Candidates" program. Friday we will hear from Republican Gubernatorial candidate, Lt. Gov. Todd Lamb and Republican Congressional candidate (CD-1), Danny Stockstill. Breakfast Club is at I-HOP (71st and Garnett). Grab a friend and join us!!

This Saturday, Tulsa 9.12 has partnered with OCPA (Oklaoma Council of Public Affairs) and AFP-OK (Americans for Prosperity - Oklahoma), for the Oklahoma Growth and Opportunity Summit. We are excited to have Dr. Tom Coburn as our opening speaker, followed by breakout sessions affording you an opportunity to better understand our budget process, funding formulas and the roadblocks that hinder the process. Tickets are only $20 and includes lunch. Secure your spot now! Purchase your tickets here 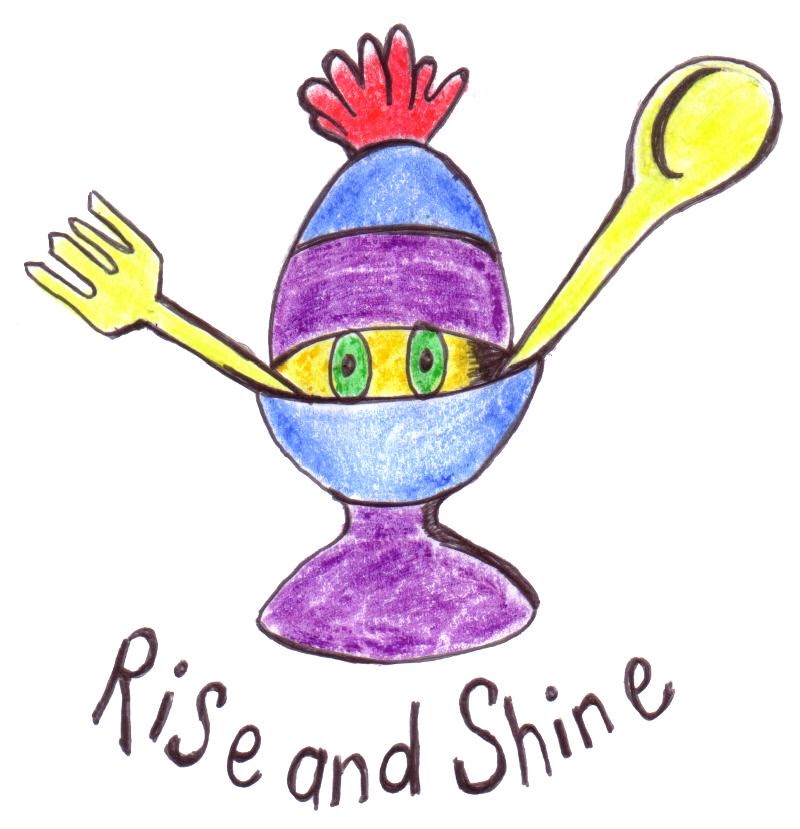 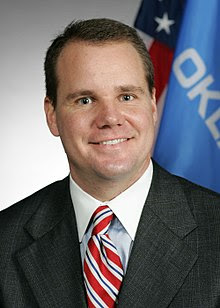 Todd Lamb, an Enid native, and Monica, a school teacher, have been married 22 years and have two children, Griffin and Lauren.

Lamb is a proven and conservative leader. A former special agent with the U.S. Secret Service, Lamb has always taken on leadership positions, including being president of his secret service academy class. As a special agent, Lamb was responsible for developing detailed plans, and contingency plans, a skill we need at the state capitol. Lamb's private sector experience includes working as a petroleum landman and as an executive in the telecommunications industry.

Elected to the State Senate in 2004 and as Lt. Governor in 2010, Lamb has successfully championed a conservative agenda and has been recognized as a proven pro-life leader and advocate for economic growth. Lamb helped override a gubernatorial veto of important pro-life legislation as well as pass meaningful tort and workers' compensation reforms to improve the business climate in Oklahoma. In 2012 was named recipient of the Christian Business Men's Coalition Salt and Light Award. The Lambs attend Quail Springs Baptist Church where Todd serves as a deacon and Sunday school teacher. 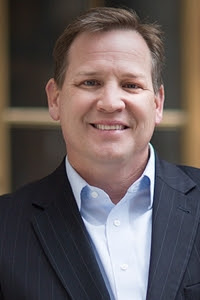 Daniel "Danny" Stockstill, 42, is a respected community leader, owner of two small Tulsa businesses, a devoted husband and father, champion of education, a chaplain to first responders and the public, and a bellwether in improving local police and race relations. Since 2011, Danny has led the congregation at Brookside Baptist Church in Tulsa. He is a member of the Republican party.

Danny is married to Sarah Elizabeth Stockstill, an Owasso High School and University of Kansas graduate with a bachelor's degree in social work. A certified teacher, Sarah has worked in public and private education for 17 years and is the director of the Stockstills' two family businesses. Grade Power Learning is a franchised learning center that tutors pre-K through college students. Their other business, Philosophy: A Modern Academy, bridges the gap between public and private education that offers flexible scheduling for students with specific educational needs.

Danny and Sarah have a 13-year-old son, Cobin, and a 9-year-old daughter, Brinlee.

Danny grew up in Broken Arrow, the third of four children raised by two Oklahoma educators: John, a public school principal, and Penny Stockstill, a stay-at-home mom with a bachelor's degree in education.

Danny is vice president of the Brookside Business Association and a member of Tulsa County Men's Republican Club. He has delivered the keynote address to the Tulsa Christian Ministers Alliance and continues to be asked to lead the invocation before Tulsa City Council meetings. 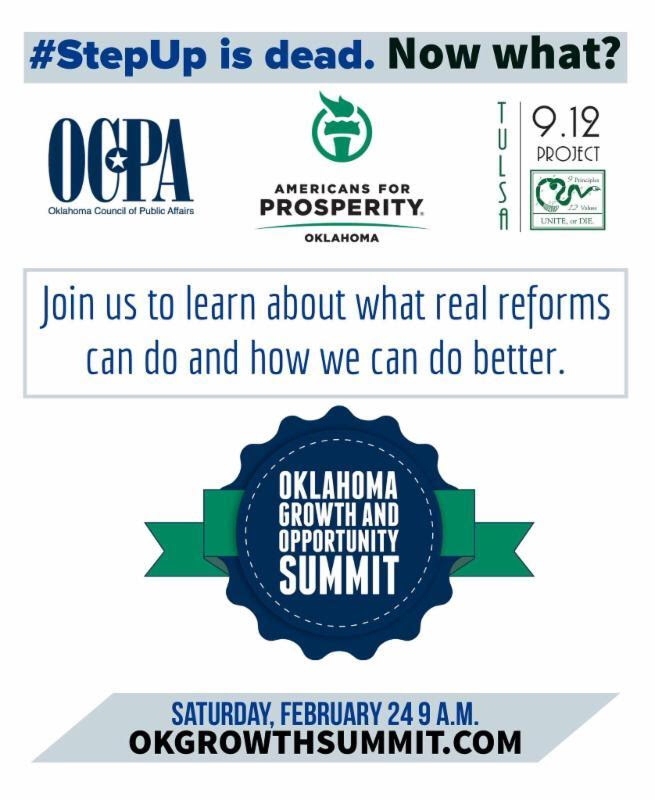 Join us THIS Saturday as we explore the Oklahoma budget. Dr. Tom Coburn will keynote the opening session, sharing his thoughts on "treating the cause of the problem," followed by experts in areas of school funding, Medicaid expansion and the Oklahoma State Constitution, to name a few.

Saturday, February 23
9:00 AM
DoubleTree at Warren Place
61st and Yale